Can Your Teeth Cause Health Problems? 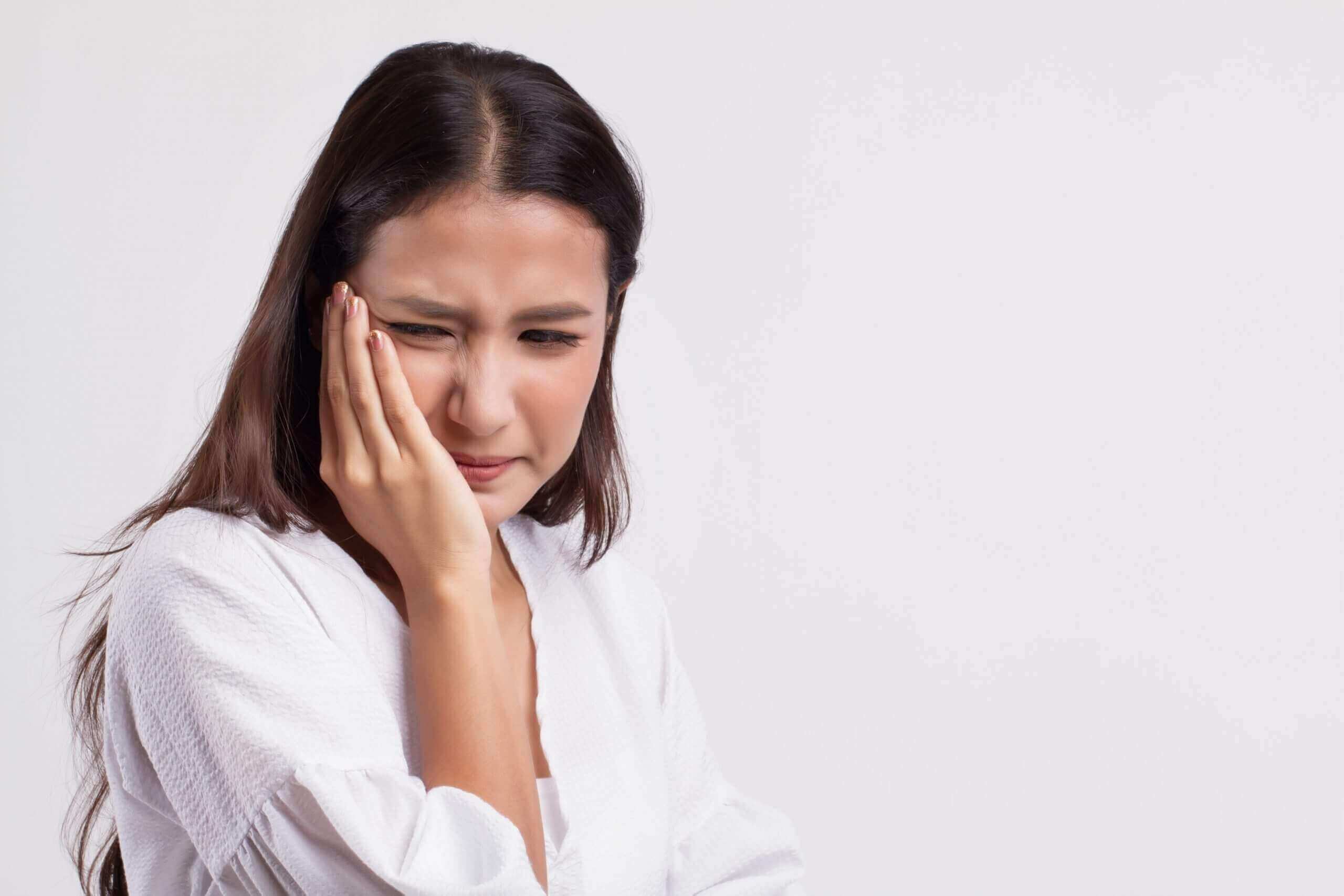 The eyes might be the window to the soul, but the mouth is the gateway to your general health. The oral cavity – which includes the mouth, teeth, and tongue — not only acts as a significant pathway for the body’s daily nutritional and oxygen needs. It also controls the ability to speak and supports the skin in regulating body temperature.

Most importantly, scientists are beginning to discover that not only can the oral cavity be a “traffic light” for the internal ongoings of the human system, but that good oral health affects the overall wellbeing of the human body.

Over the past decade, various studies on human subjects suggest that there really might be a link between dental health and overall health. Since many oral health problems are caused by bacterial infection, it’s thought that these same bacteria play a role in other diseases. For example, one study published in 2011 recognized a connection between total tooth loss and diabetes.

Although the medical community needs more studies to show a clear causal impact of oral health on human health, it has become widely accepted in recent times that proper oral health can be a preventive form of treatment for many other ailments.

Some dramatic stories in the European soccer scene have also helped elevate this conversation. French left-back Aly Cissokho’s transfer to AC Milan in 2009 fell through because team doctors found problems with his teeth which they believed could lead to muscular injuries in the future. Additionally, the Dutch soccer star Robin Van Persie had to pull out his wisdom teeth to ease his chronic muscular injuries.

What is Poor Oral Health?

The oral cavity is affected by two main health conditions: tooth decay and periodontal diseases like gingivitis and periodontitis. Considering the amount of sugar in many people’s diets, it is not surprising that tooth decay is amongst the most prevalent diseases across the human population. When left untreated, these diseases can become chronic, destroying the teeth and gums.

Conversely, some chronic diseases can cause poor oral health, showing that the link goes both ways.  For example, diabetes lowers the body’s defences against infections of all kinds, including oral infections.  Likewise, conditions that limit saliva production cause mouth dryness, which gives bacteria a better foothold in the teeth and gums.

What Kind of Health Problems Can Bad Teeth Cause?

Although a causal link has yet to be conclusively proven, there seems to be strong evidence that the following conditions are associated with poor oral health.

As evidence mounts, it is becoming apparent that the dental and medical professions need to collaborate more fully to create preventive health care programs. The hope is that tackling oral health conditions can lead to improved health outcomes in the future. Feel free to consult dentist near you today!