What Is Plaque and Why Is It Harmful? 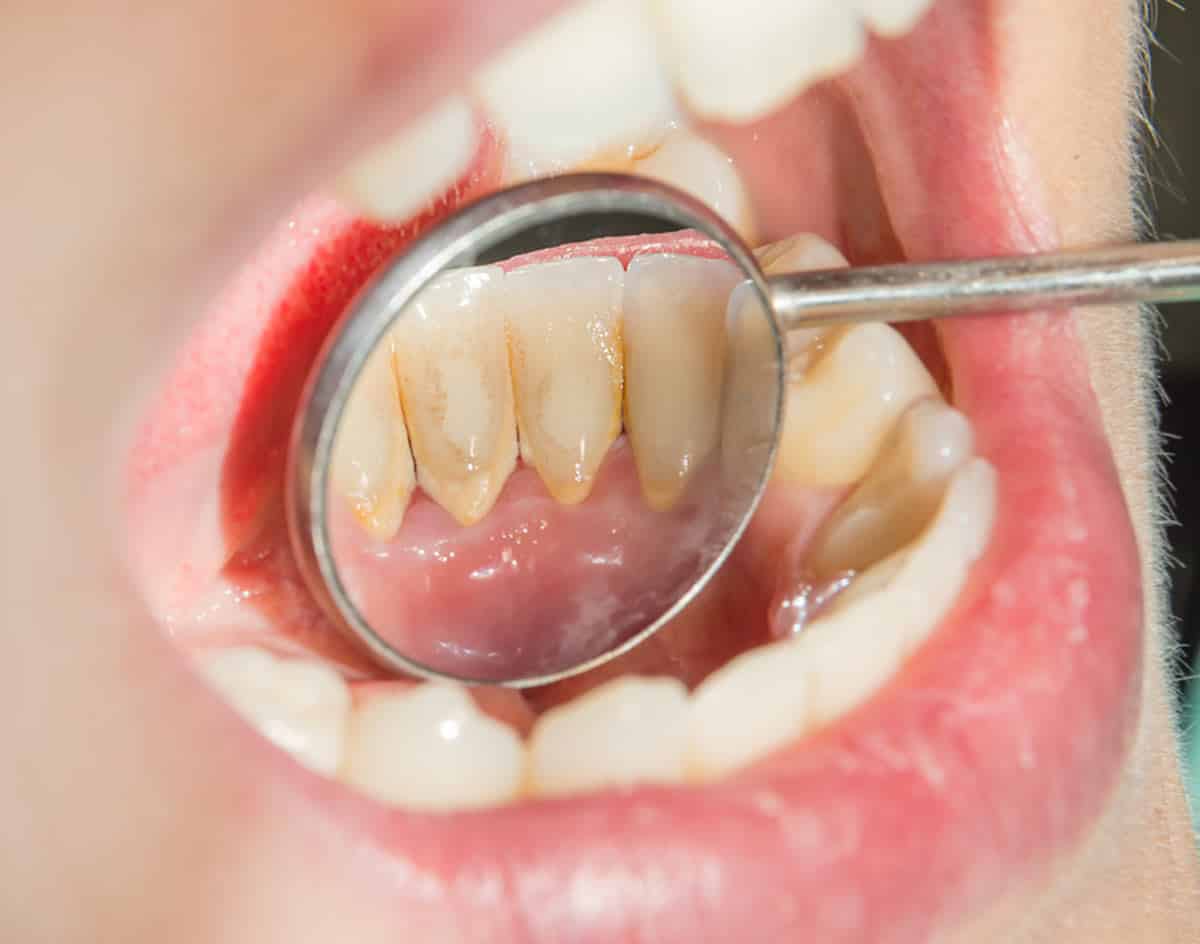 You know that sticky film that builds up on your teeth over the course of the day? That’s plaque. It is constantly forming on your teeth. It is teeming with bacteria that feed on the food or drink particles in your mouth.

It is sticky enough to allow the bacteria to survive the process of you eating or drinking. So, no, even rinsing your mouth after every meal is not going to affect the bacteria. Over time, the bacteria multiple and start to snack on the enamel in your teeth.

This is what ends up causing cavities, and what eventually leads to gum disease. But that’s not the worst of it. The plaque also makes it easier for acids to adhere to the surface of the teeth. This weakens the enamel even more.

Okay, But How Much Harm Can it Do?

Yes, we have bacteria in our bodies all the time. It’s natural. Some of it is good, some of it not. The bacteria that cause plaque are not good. Over time, if you don’t brush properly, the plaque builds up. It will then form a hard layer – Tartar.

This is unsightly and impossible to remove without professional help. But the ugliness of tartar is a minor thing when you realize what can happen.

Initially, as the bacteria start to build up, your gums start to feel swollen and tender. These will often bleed when you wash them or brush them. It’s uncomfortable, but not life-threatening, which is why a lot of people think it’s harmless.

Think of it rather as a warning sign. It is a precursor to periodontitis.

If you have let it get this far, congratulations, this is about as bad as it can get. By this stage, the gums have started to pull away from your teeth leaving gaps for the bacteria. They make a beeline for the bone of the jaw.

This is a condition that is extremely painful and very difficult to treat. In some cases, the only way to cure it is by excising the diseased bone and grafting in a new piece.

Still think that brushing twice a day, and flossing is too much effort? Okay, well, we have kept the best for last.

The Bacteria Don’t Stay in Your Mouth

Remember how we were saying that those bacteria were bad. Research has shown that they don’t just stay in the mouth. They work their way into your bloodstream as well and can wreak havoc with your health.

According to the Mayo Clinic, researchers have found a correlation between gingivitis and an increased risk of cardiovascular disease, dementia, and premature birth.

Good dental hygiene does a lot more than simply make our smiles look brighter. It helps to keep our mouths and jaw healthy and can have a positive impact on heart health.

And considering that it only takes a couple of minutes twice a day, is it really that difficult? I’ll bet if someone said that you could lose five pounds in just two minutes a day, everyone would take notice.

Time to brush away the bacteria. Remember to visit your dentists in Grande Prairie at least twice a year as well.

We are currently open for our regular hours as outlined below. We have ensured proper COVID-19 health and safety protocols are in place to keep our patients safe.